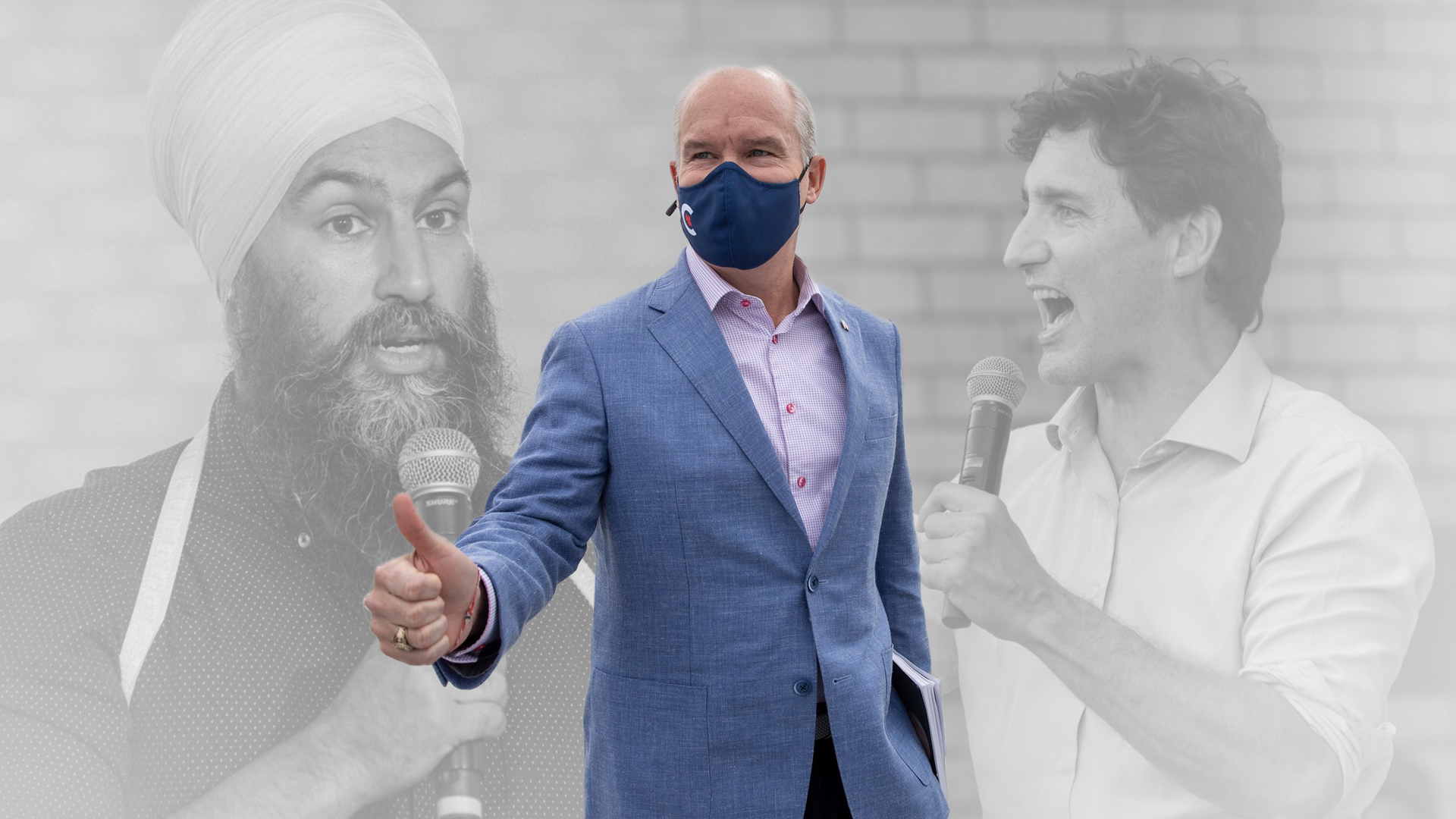 Yet here we are.

With only one week until the election, the campaign period is picking up steam every day. But what is the point of all this? If there is no clear majority come the time of the election, who will become Prime Minister? What happens if the leader of the party with the most seats can’t make a convincing case that they could withstand a test of confidence in the House of Commons?

The question remains - who gets to be Prime Minister?

Watch the second video in the Delphic Academy series for the answers.