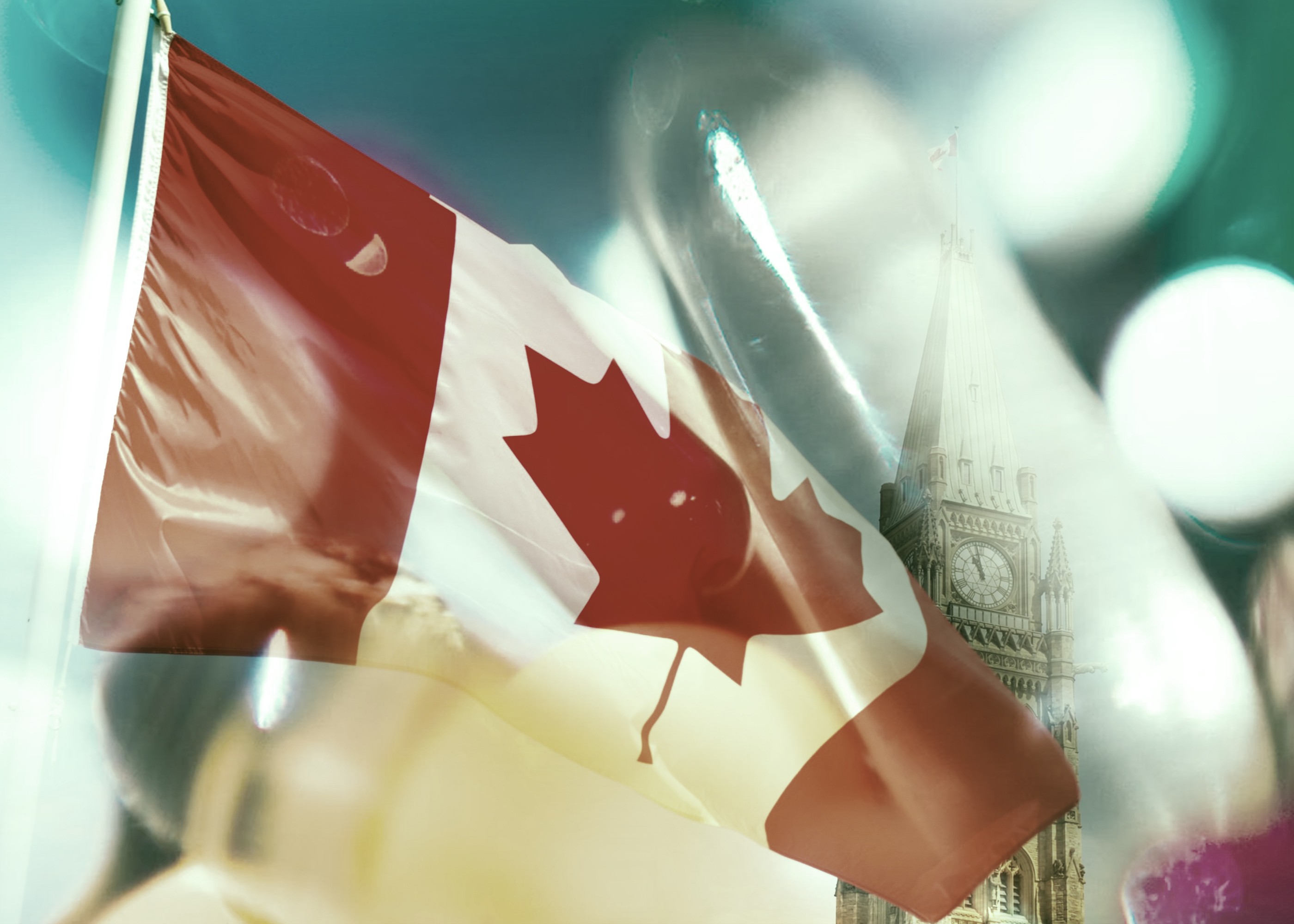 Is Canada's decline in new patented medicines a cause for concern?

Last week, the government released the 2020 Annual Report of the Patented Medicines Prices Review Board (PMPRB), an independent quasi-judicial body established under the Patent Act (the Act). The PMPRB exists to ensure that the prices of patented medicines sold in Canada are not excessive, as well as to report on pharmaceutical trends. In the latter role, the PMPRB’s National Prescription Information System (NPDUIS) initiative provides analysis to health system stakeholders and to governments across Canada in the form of reports, posters, presentations, briefs, and chartbooks.

The Patent Act and its associated Patented Medicines Regulations require all patentees to file information about the sale of their medications in Canada, information which the PMRPB uses to discharge its mandate on patented drug pricing as well as for its analytical work.

This year’s annual report paints a picture of the Canadian pharmaceutical market in transition.

In the context of ongoing discussions about Canada’s drug pricing regulations, as well as the fact that national pharmacare has been put back on the agenda, to what extent will policymakers consider the impact their decisions might have on the availability of new medicines?

All policy decisions have trade-offs and, in the context of innovative medicines, there are many factors to consider – including the potential to limit Canadians' access to the newest medications developed.

Are we willing to see fewer new drugs come to Canada that are available elsewhere – or content for them to come to Canada later than in other countries – as the price for our policies? While it is a legitimate choice, is it a choice that Canadians are consciously making? Or are we, as the PMPRB data suggests, unwittingly degrading Canada’s status as an attractive place to launch the latest pharmaceutical innovations?

‍
Jason has had a 25-year career working in government and public affairs, primarily within the health and life sciences sector. During that time, his work has encompassed senior political roles in government, the not-for- profit sector, as well as more than a decade in business. Notable roles include Chief of Staff to Ontario’s Minister of Health, Vice President and National Director of Health Policy in the Canadian operations of Hill + Knowlton, and founder of Santis Health.