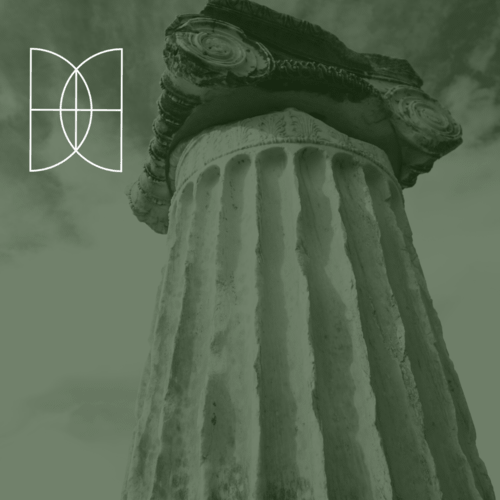 In the 2019 federal election, former Finance Minister Bill Morneau was elected with over 57% of votes, followed by New Democrat Brian Chang with 22% of the vote.

The Liberals have held nearly 60% of the vote share in the past two elections with a surge in support for the NDP. Although the riding has only ever been held by a Conservative or Liberal, there has been a decline in support for the CPC over the past decades. Provincially, the Ontario Liberal Party has held the electoral district, including Ontario’s longest-serving Health Minister, George Smitherman, former Mayor of Winnipeg and candidate for the GPC leadership, Glen Murray. The riding is currently represented provincially by Suze Morrison of the Ontario NDP.

During the campaign, Annamie Paul was chosen to the lead the GPC. One of the party’s top fundraisers, Paul gained media coverage and attention as a strong voice for the party and became the first Black woman and Jewish woman to lead a federal political party in Canada. She was projected to double the GPC’s share of the popular vote from 2019.

The York Centre election gained media traction once it was confirmed Maxime Bernier, Leader of the Peoples’ Party of Canada, would be running in the federal by-election.

In the 2019 federal election, former MP Michael Levitt was elected with over 50% of votes, followed by Rachel Willson of the CPC with over 36% of the vote.

York Centre holds the largest population of Filipino, Russian, and Jewish residents of ethnic origin in the City of Toronto. The riding is known as one of the safest Liberal seats in the country, however, there has been a rise in popularity for the CPC over the past decade, including with an electoral win for the CPC in 2011 for MP Mark Adler. Provincially, the riding was held for nearly two decades by Monte Kwinter, a former cabinet minister to Premiers Peterson and McGuinty, who was also the oldest person to ever be a sitting Ontario MPP at 81 years of age. In 2018, lawyer Roman Baber was elected in York Centre for the Progressive Conservative Party of Ontario.

To stay in the know on all things government affairs and public policy, book a consultation with Delphic Research: