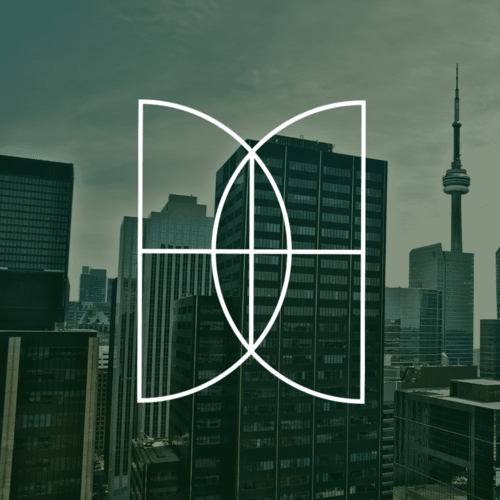 Vacancies for the Liberal candidacy in both ridings have led to a crowded group of candidates having stepped forward to snag the Liberal nominations. According to the Liberal Party of Canada’s National Rules for Candidate Selection, the Leader may decide that a Nomination Meeting shall not be held in an Electoral District and may designate a person who will be the Candidate for an Electoral District in any election upon the execution and filing with the National Campaign Committee of such forms, undertakings and agreements as may be required by the National Campaign Chair.

Marci Ien is a Broadcast Journalist & Host with CTV/Bell Media. She has been a co-host of The Social, a CTV daytime talk show, since 2017. This year, Marci Ien was also a co-host of CTV’s 90-minute special, Change & Action: Racism in Canada.

She was previously a reporter for CTV News and a co-anchor on the CTV morning program, Canada AM, where she garnered a Canadian Screen Award nomination in the Best Host category. In 1995, Ien worked as a reporter at Queens Park. In 1997, she reported for CTV Atlantic, covering major stories including the crash of Swissair Flight 111.

In 1995, Ien won a Radio Television Digital News Association Award for her serial, Journey to Freedom, highlighting the story behind the Underground Railroad. In 2008, she was the recipient of the Black Business and Professional Association Harry Jerome Award. In 2016, she received an African Canadian Achievement Award for her journalism career. Ien is also a member of Children First Canada’s Council of Champions and is a mentor with Trust15.

She is recognized for the insights found on her blog page, “Confessions of a Backbench Mom”, which reflects current political and social issues rooted in her experience as a woman in backend politics in Israel and Canada.

Ya’ara works has additionally provided consulting expertise for the past 14 years with non-profit organizations, as well as on policy and middle east affairs. Ya’ara holds a Masters Degree from the Hebrew University of Jerusalem in International Relations & Diplomacy on Israeli-Palestinian relations. Ya’ara is also involved as a committee member at the New Israel Fund of Canada.